Behind the scenes: prototype construction at Porsche

In the Porsche warehouse, there are some prototypes and studies that have rarely or never been publicly presented before. The next episode of the Porsche Top 5 series features a selection of the most interesting models. 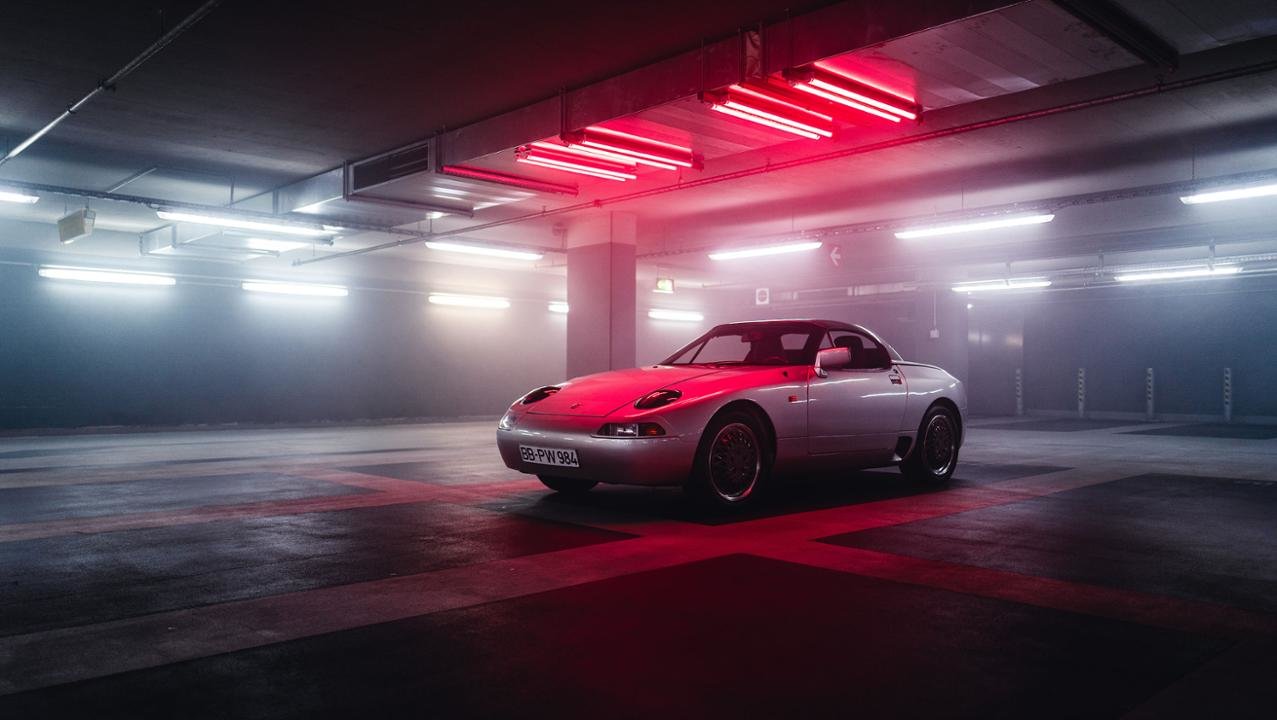 From 1984 to 1987, the engineers worked on a prototype of a futuristic vehicle concept: the Porsche 984, a compact, lightweight and aerodynamic roadster that is in fifth place. Producing just 135hp, they wanted to focus on reduced air resistance instead of high performance – hence its unladen weight of 880kg. 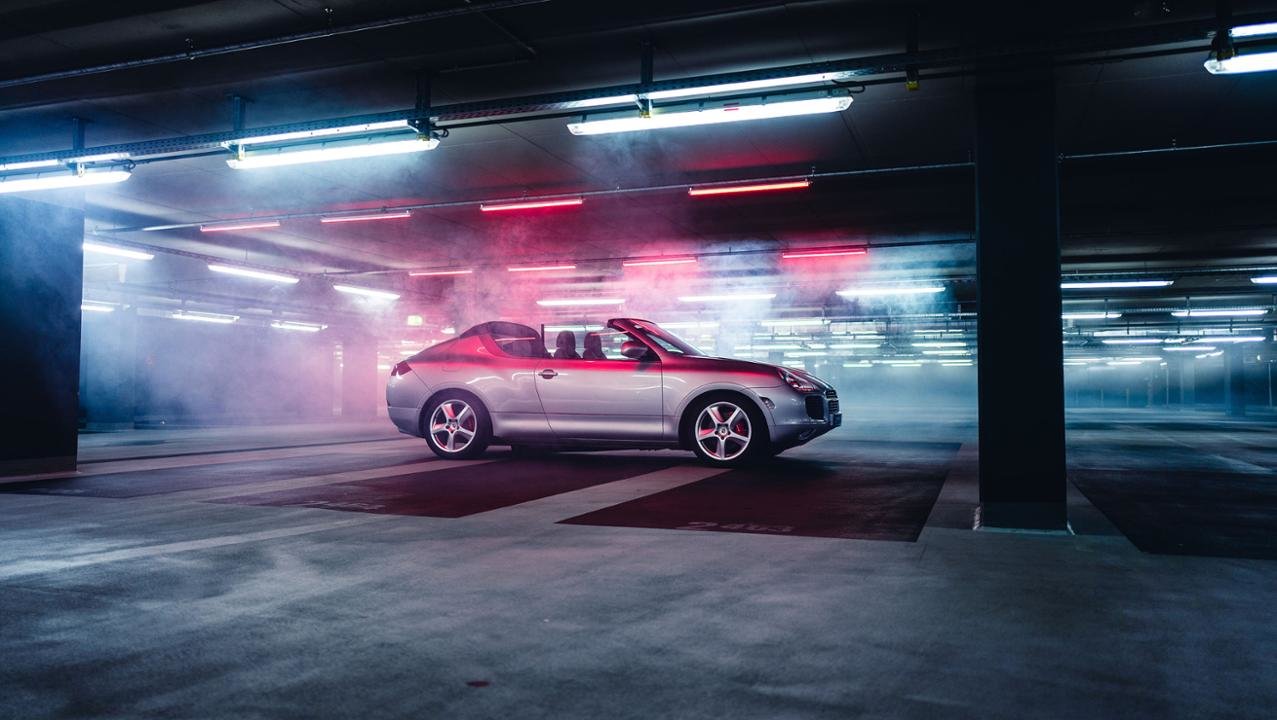 Nowadays, digitalisation is opening up entirely new possibilities for the engineers developing vehicles: the body, drivetrain, chassis and electrics of a new model are now designed on the computer and their functions simulated. 15 years ago, the world was very different: the rear of this episode’s fourth-ranked car is an impressive reflection of this. Because the Cayenne “Cabrio” has two different rear designs. Normally, two different designs would result in two prototypes being built. In the case of this visually unique vehicle, however, the engineers chose to adopt a more cost-effective approach. 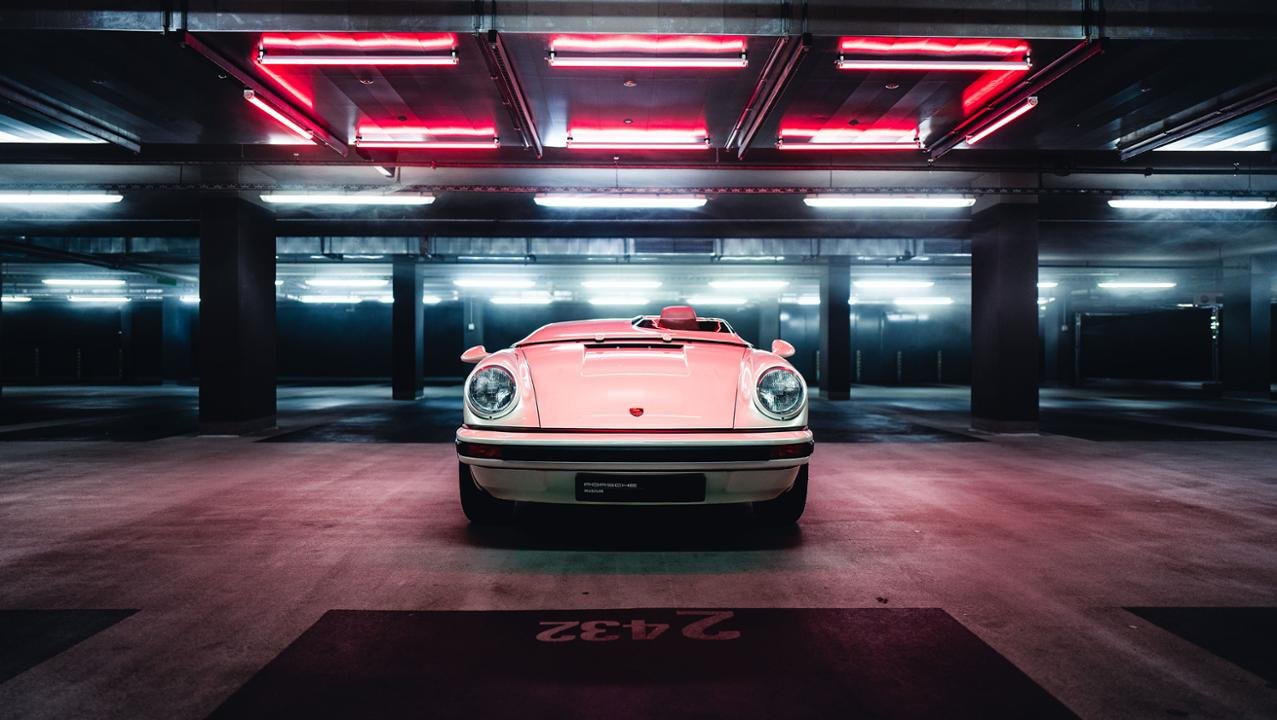 For third place, we go back another couple of years: the Porsche 911 Carrera 3.2 Speedster was built in 1987. A one-seater with no frills that was designed for pure driving pleasure – just like the first Speedster in the 1950s. This prototype with the 911 Carrera body is the predecessor of a highly coveted, rare version of the 911 Speedster. 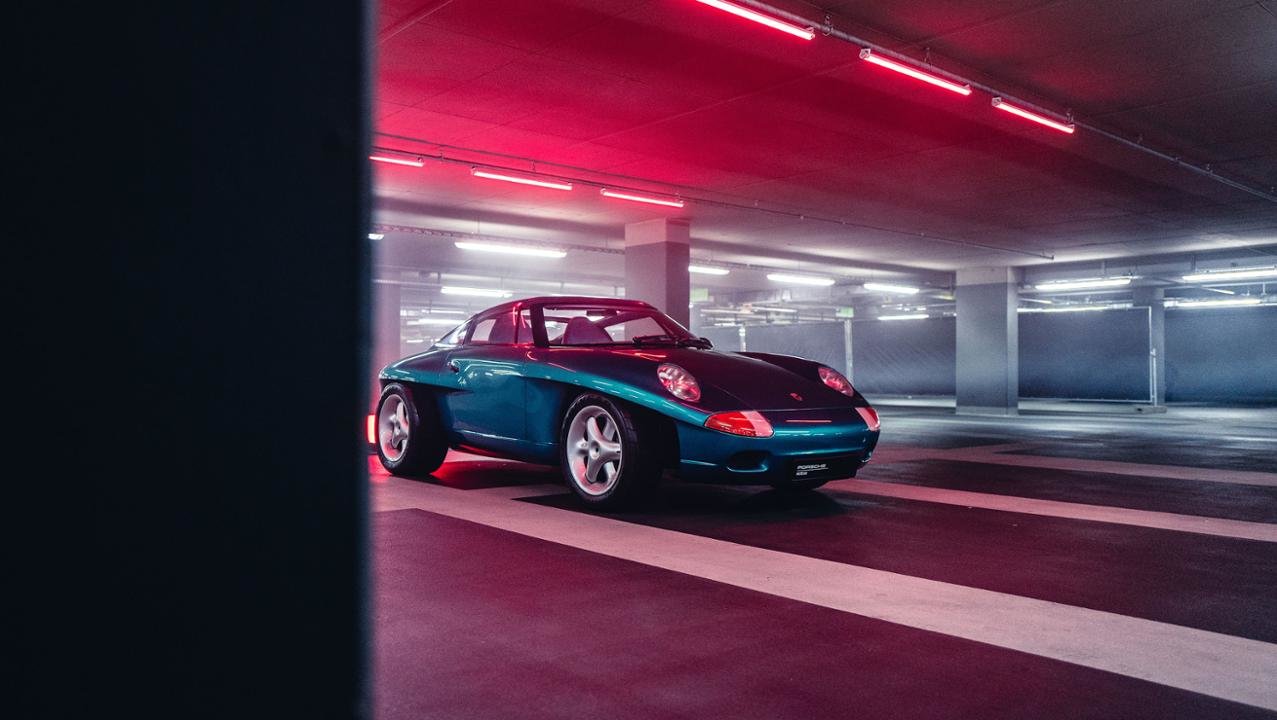 In second place is the Porsche “Panamericana” that was presented to Ferry Porsche for his 80th birthday in 1989. One of this vehicle’s design highlights is without doubt its seamless lines. Every line runs smoothly into the next across the entire car. Overall, the whole “Panamericana” development process lasted just a few months and included some elements that were seen again in the subsequent 911 generation, 993. 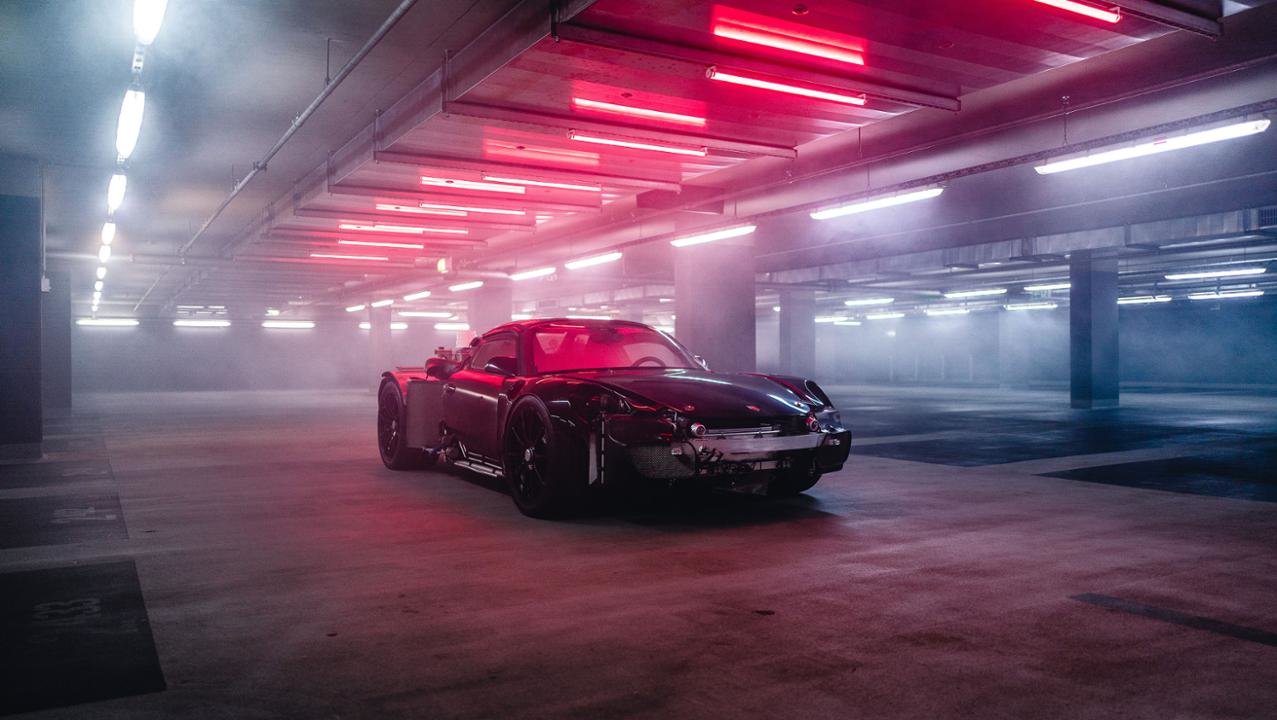 The latest digital methods are used to develop so-called virtual prototypes. These allow many systems and components to be virtually tested at an early stage and extensively tested in conjunction with other systems – even before real-life prototypes are available. This makes development faster and more efficient. However, in the case of the 918 Spyder “rolling chassis”, there was no option but to try out the hybrid drivetrain. So, in spring 2012, selected journalists were invited to the test track in Weissach, where the “rolling chassis” was intended to convince them of the feasibility of the 918 Spyder.