This is the second encounter for rally legend Walter Röhrl and the Porsche Taycan. Shortly before climbing in, he seemed to be about as tense as the engineers assigned to monitor the test ride – but that changed very quickly. The Newsroom brings you an exclusive test drive.

His first ride in the new Taycan was a few months ago. Even on just a short lap the car still left its mark, both on the development team to which he belonged at the time, and on Walter Röhrl himself: “It’s a very exciting time because technology is moving forward at an incredible rate. I’m anxious to see what the car can do compared with last time.”

The black-camouflaged Taycan almost disappeared from view, just moments after the convoy left the main gate of the Porsche development centre in Weissach; the camera team’s Cayenne lost the struggle to keep pace as it immediately became clear that Walter meant business. He wanted to test the vehicle to the limit.

A few kilometres later we caught up with him at a car park in the woods, where he had stopped to wait for us. The look on his face spoke volumes. 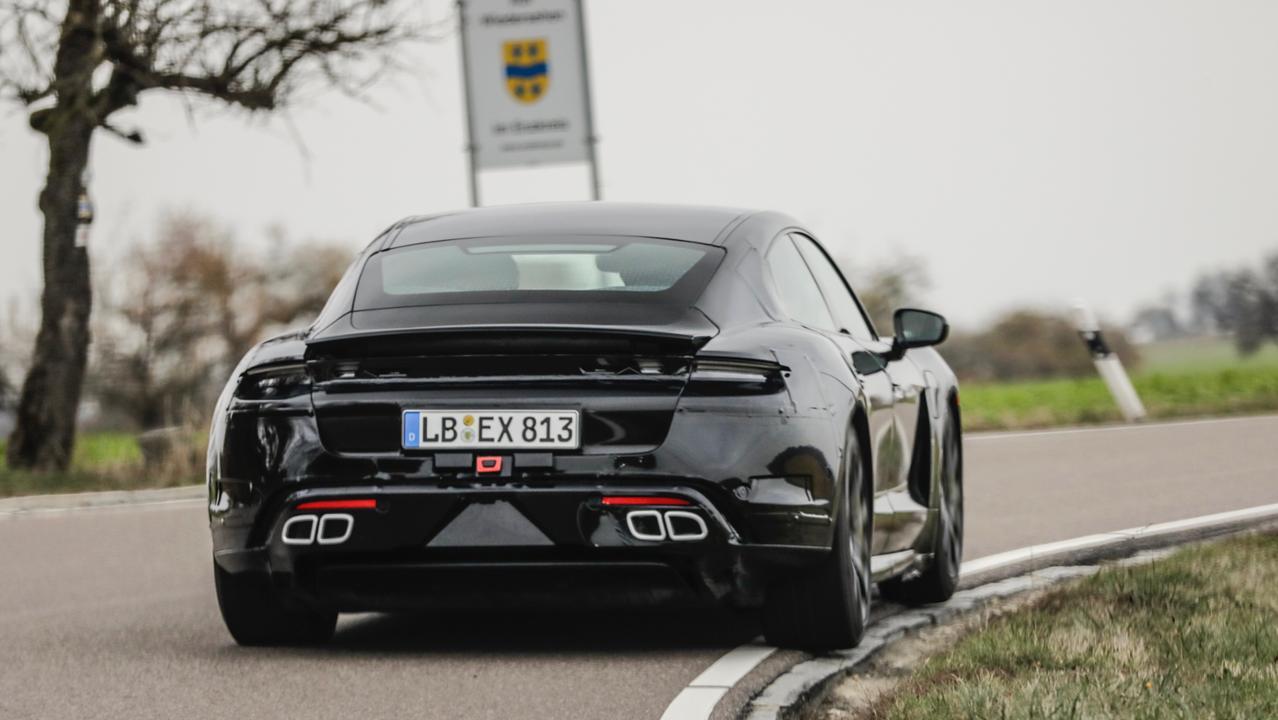 Walter Röhrl: "The Taycan goes so well at such speed, really tremendous.“

What was your first impression?

WR: It’s crazy. In all my years of rallying, I’ve never experienced such performance. The Taycan goes so well at such speed, really tremendous.

How does the Porsche Taycan handle?

I’m surprised because you barely notice the weight any more. The engineers have done a great job on the tuning and have made excellent use of the low centre of gravity. The steering and even the brakes handle superbly.

In what ways could you detect the Porsche DNA?

If I had to drive it blindfolded, I would still know immediately that I was sitting in a Porsche. The weight and the feel of the steering – and yes even the brakes, which are far more difficult to get right because of the combination of recuperation and conventional brakes – they’re all right on the money. And that’s what a Porsche should be all about.

We were then joined in the car park by Robert Meier, complete vehicle project manager, and Ingo Albers, chassis director for the Taycan product line, who came to discuss the vehicle with Röhrl. Their pride in response to the rally legend’s comments during the interview was clear to see, and in conversation they addressed every tiny detail. The discussion quickly moved on from brake response to general topics such as battery cooling system, heat exchange for interior heating, and average heat efficiency in a wide range of driving profiles.

The fact that Walter Röhrl addressed the issue of electromobility was notable, and he had plenty of questions on the topic ready for the team. He was certainly impressed by the answers he was given, long before market launch, and it was really striking to see how excited he was already about the product, even though it is still in the development phase. 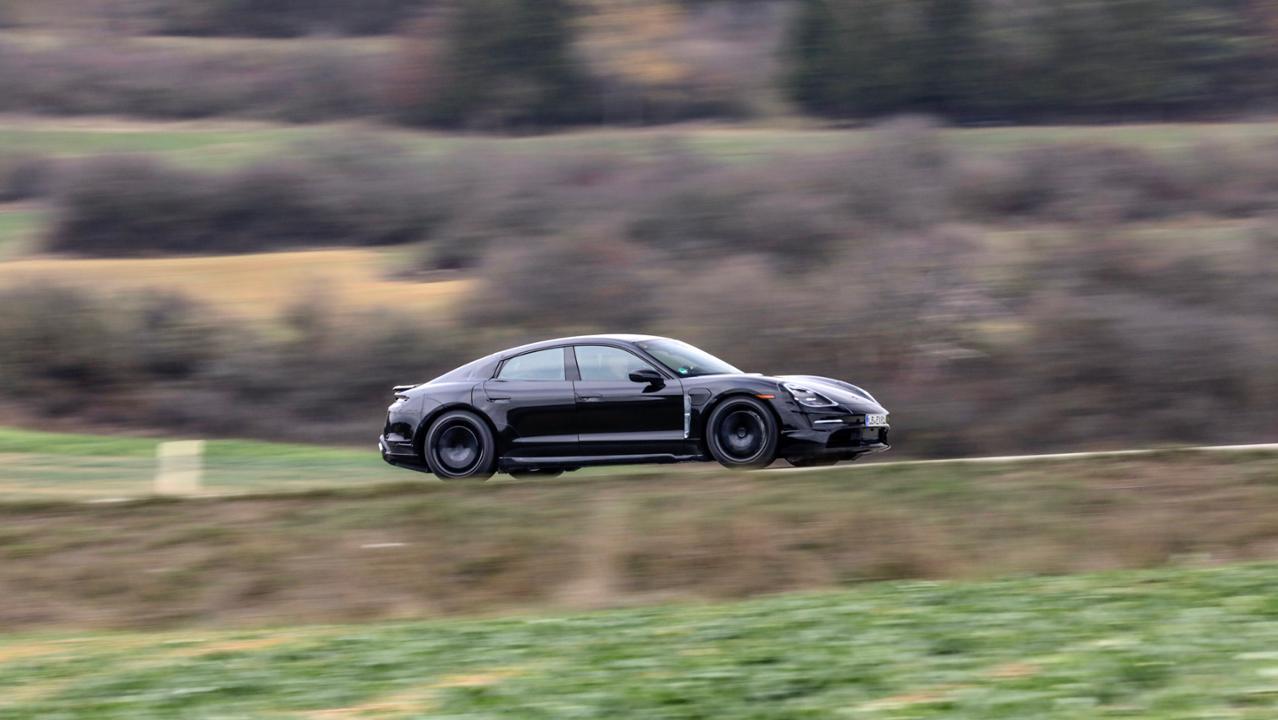 What impresses you the most about the Taycan?

WR:  How little I actually miss the engine noise. I would never have expected that the lack of any sound from the drive system could mean no loss of performance. In fact I really like the quietness of the Taycan; it’s something of an experience in itself.

In comparison with a conventional driving experience, how is the Taycan most different?

Simply in the performance. Even in my fastest rally cars, I have never experienced performance like it – and the immediate response, this instant reaction that makes me smile every time.

Where does Walter Röhrl see room for development between now and series production?

Not a great deal on the car itself, as I think they are already on the way to delivering a fantastic product. However, my opinion is that they need to get infrastructure in place quickly, because I think I would go mad if someone was in front of me at the pump and I had to wait.

Röhrl is happy to hear that the 800 V architecture of the new Taycan provides him with up to 350 kW charging capacity, as electromobility would appeal to him personally too, if he could get 100 kilometres out of a four-minute charge, and so cover long distances without having to stop and charge for hours.